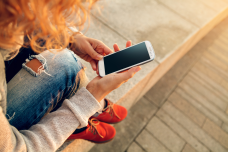 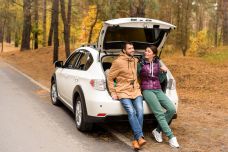 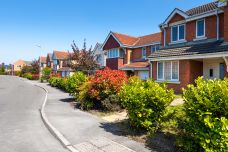 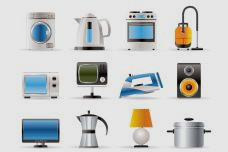 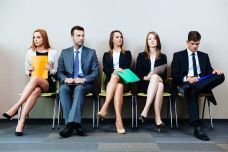 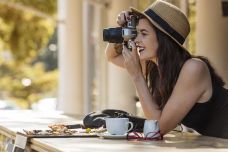 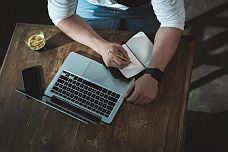 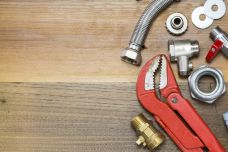 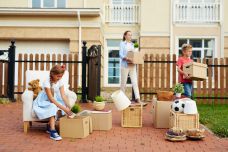 Panasonic's PV-GS39 is an inexpensive, entry-level camcorder with a long reach. Its 30X optical zoom brings even distant subjects into close view, though you'll want a tripod to steady the camera. The PV-GS39 offers relatively good video quality across a variety of lighting conditions, but we were disappointed by its consistent graininess, especially compared to last year's PV-GS35.

Weighing just a pound, the compact PV-GS39's silver and gray shell is a bit wider than a typical camcorder's. Despite its portly appearance, it's small enough to fit in a jacket pocket or a purse. A joystick in the center of the mode dial lets you navigate menus and control playback. Record, photo, and light buttons, as well as the zoom rocker, are well placed for one-handed shooting. The only other control is the manual/auto switch. A welcome addition is a help mode that explains the sometimes obscure icons used for manual settings.

Tapes eject to the right side of the camcorder, so you can swap them while the PV-GS39 is attached to a tripod. The bottom-mounted Secure Digital slot used to store still shots may be blocked by larger tripods. However, the low-resolution 640x480 stills are so fuzzy and tiny, with muted colors, that you won't want to fill even the smallest SD card.

The PV-GS39's most impressive feature is its 30X zoom, which lets you close in on even distant subjects. Image clarity at full 30X zoom is excellent, but the camcorder's electronic image stabilization helps up to only about 15X magnification. Beyond that, you should use a tripod.

Given the minimalist controls, you might assume that the camera is designed to work best in automatic mode. However, the PV-GS39 also boasts an above-average suite of manual controls, including focus, iris, white balance, shutter speed, and gain. The camera can shoot in both 4:3 and 16:9; the latter is a true wide-screen mode, offering more horizontal detail instead of simply cropping the top and bottom of the screen. Another nod to 16:9 support is the 2.7-inch wide-screen LCD--a good performer that remains visible even in bright conditions.

Wondering how Panasonic dropped the price on this year's model? The PV-GS39 skimps on ports. You'll find DV, USB, and composite/audio A/V-out connectors, but the S-Video output and the microphone input found on the previous model are missing.

The PV-GS39 is responsive; focus, exposure, and white balance react quickly when panning to new subjects. The stereo microphone doesn't pick up much separation between left and right channels, but its zoom function, which increases sensitivity as you zoom the lens, works very well.

Unfortunately, video quality has taken a slight downturn since Panasonic's previous generation. Like the PV-GS35, the PV-GS39 captures more detail than many entry-level camcorders, and it offers relatively accurate color reproduction. But even in very bright shooting conditions, the image included noticeable grain. On the upside, the PV-GS39 doesn't suffer from the distracting image shifting caused by the PV-GS35's electronic image stabilization.

Low-light performance is above average for a camera in this price class. Graininess increases and color begins to fade as lighting conditions darken, but the PV-GS39 maintains a good level of detail until things get really dim. A built-in video light boasts two intensity levels and does a good job of illuminating fairly close objects. The camera slows the shutter speed when you activate the light, making for somewhat jerky footage.

If you're in the market for an inexpensive camcorder with a really long zoom lens, Panasonic's PV-GS39 shouldn't disappoint. We just wish the company had maintained the same image quality we enjoyed in last year's model. 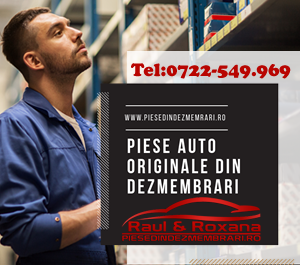 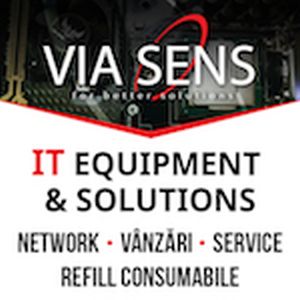